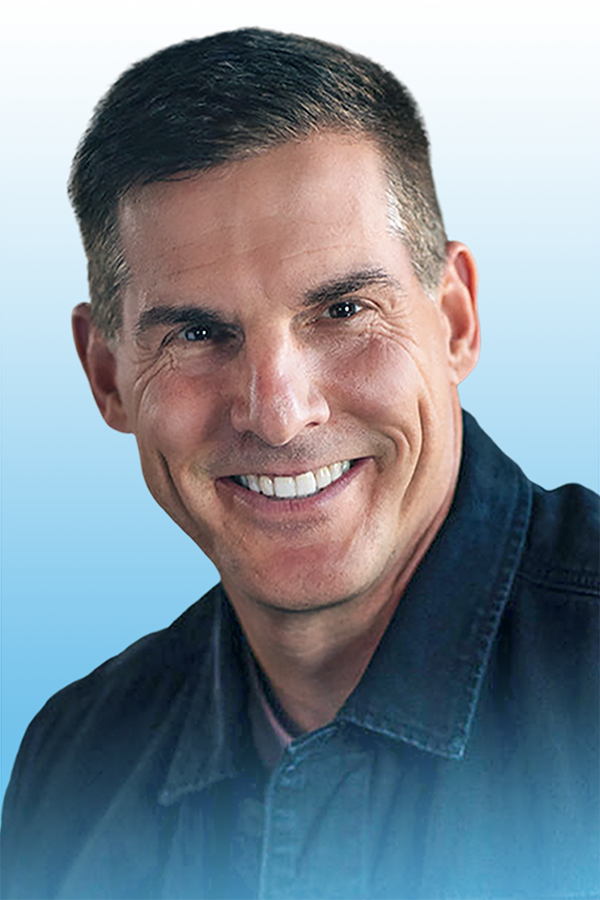 Globally recognized as a leader of leaders, Craig Groeschel is the founder and senior pastor of Life.Church, rated the #1 place to work in 2020 for small and mid-size companies by Glassdoor. Known for their missional approach to leveraging the latest technology, Life.Church is the innovative creator of the YouVersion Bible App—downloaded in every country worldwide. In 2020, Life.Church provided free tools to thousands of churches who quickly transitioned to a virtual church experience in the wake of the global health pandemic. Traveling the world as a champion of The Global Leadership Summit, Groeschel advocates for building leaders in every sector of society. He is also the host of the top-ranked Craig Groeschel Leadership Podcast. A New York Times best-selling author, his latest book is Winning the War in Your Mind: Change Your Thinking, Change Your Life. 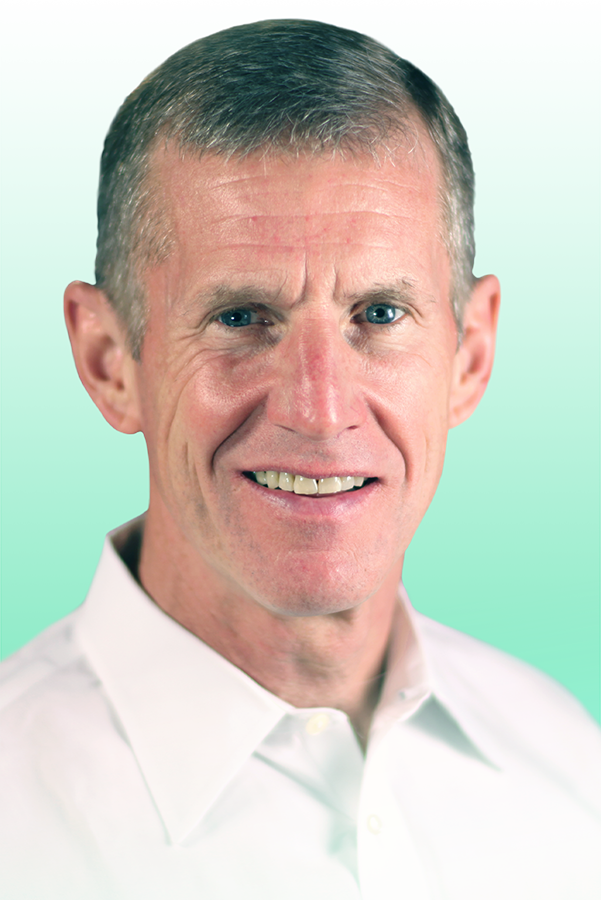 Recognized as a transformational leader with a remarkable record of achievement, Stanley McChrystal is a retired four-star Army General widely praised for leading a comprehensive counterterrorism organization that fused intelligence and operations, redefining the way military and government agencies interact. Over the course of his career, he led a number of elite organizations including the International Security Assistance Forces, Joint Special Operations Command as well as the 75th Ranger Regiment. In 2009, the President of the United States and the Secretary General of NATO appointed him to be the Commander of U.S. Forces Afghanistan and NATO ISAF. His command included more than 150,000 troops from 45 allied countries. Since retiring from the military, McChrystal founded the McChrystal Group to deliver innovative leadership solutions to businesses and multinational corporations around the world in order to help them build stronger teams and succeed in challenging, dynamic environments. A passionate advocate for national service, McChrystal is also Chairman of Service Year Alliance. Additionally, McChrystal is a senior fellow at Yale University’s Jackson Institute for Global Affairs, where he teaches a course on leadership. McChrystal is the author of New York Times best-selling books, My Share of the Task and Team of Teams: New Rules of Engagement for a Complex World. McChrystal is also the co-author of The Wall Street Journal best-selling title, Leaders: Myth and Reality. 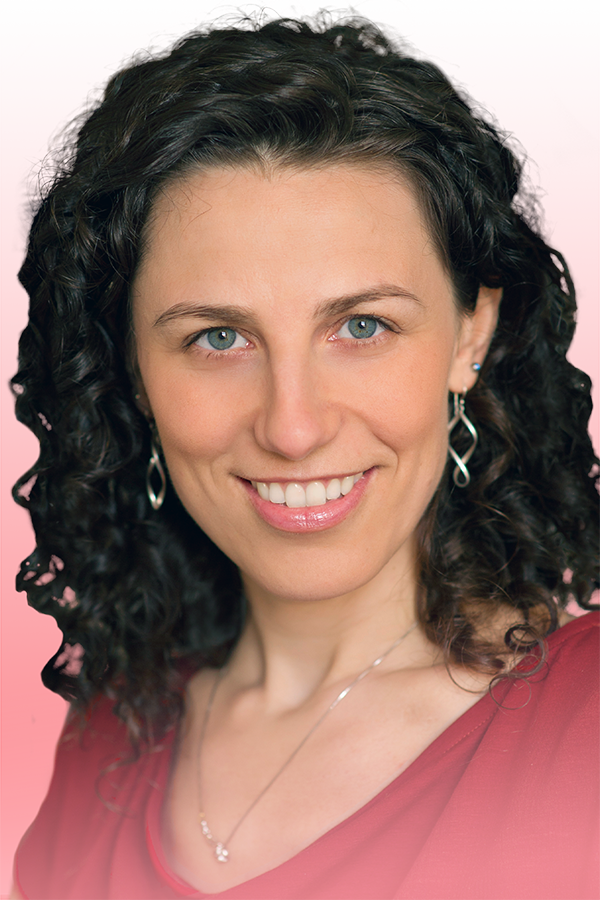 Dr. Francesca Gino is a professor in the Negotiation, Organizations & Markets Unit at Harvard Business School recognized for her award-winning research and teaching on how to have more productive, creative and fulfilling lives. Dr. Gino has a diverse expertise on the psychology of organizations. She is a sought-after consultant and speaker—some of her clients include Disney, Goldman Sachs, Honeywell, Novartis, P&G, as well as the U.S. Military. Dr. Gino’s research has been featured in The Wallstreet Journal, The Economist, Harvard Business Review, Financial Times, The New York Times, Newsweek, National Public Radio, Scientific American and Psychology Today. She has been honored as one of the world’s Top 40 Business Professors under 40 and one of the world’s 50 most influential management thinkers by Thinkers50. In Dr. Gino’s latest book, Rebel Talent, she shares her research behind why it pays to break the rules at work and in life. 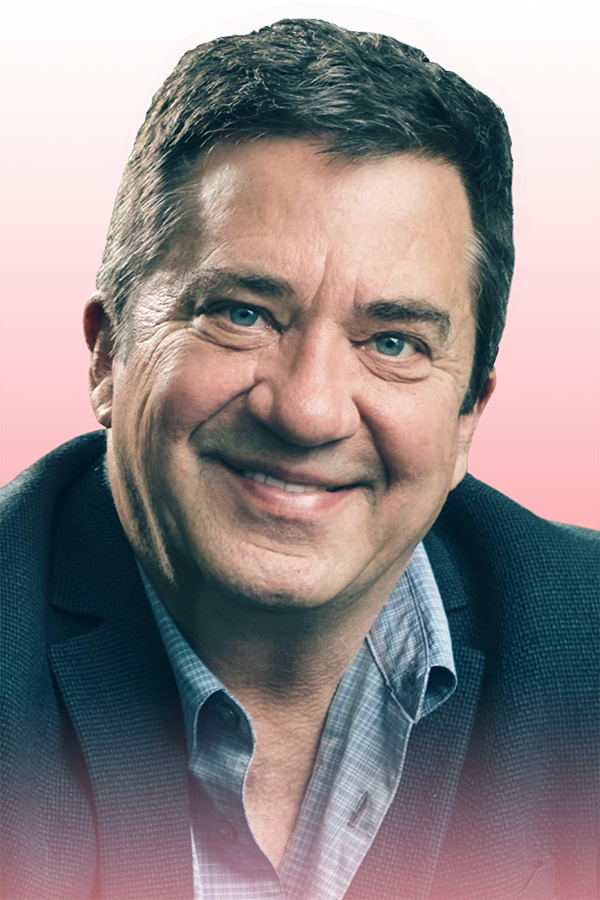 Dr. Henry Cloud is an acclaimed leadership expert, clinical psychologist and New York Times best-selling author. His 45 books have sold nearly 15 million copies worldwide. He has an extensive executive coaching background and experience as a leadership consultant, devoting the majority of his time working with CEOs, leadership teams and executives to improve performance, leadership skills and culture. Dr. Cloud founded and built a healthcare company starting in 1987, which operated inpatient, and outpatient treatment centers in forty markets in the Western U.S. There, he served as Clinical Director and principal for ten years. In the context of hands-on clinical experience, he developed and researched many of the treatment principles and methods that he communicates to audiences today. After selling the company, he devoted his time to consulting and coaching, spreading principles of hope and life-change through speaking, writing and media. Throughout the same years and until the present, he has devoted much of his career to leadership performance and development, blending the disciplines of leadership and human functioning to helping CEO’s, teams, organizations and family entities. His book, Integrity, was dubbed by the New York Times as “the best book in the bunch.” In 2011, Necessary Endings was called “the most important book you read all year.” His book Boundaries For Leaders was named by CEO Reads in the top five leadership books of its year. His newest book, The Power of the Other, debuted at #5 on the Wall Street Journal bestseller list. Dr. Cloud’s work has been featured and reviewed by the New York Times, Wall Street Journal, Boston Globe, Publisher’s Weekly, Los Angeles Times, and many other publications. Success magazine named Dr. Cloud in the top 25 most influential leaders in personal growth and development, alongside Oprah, Brene Brown, Seth Godin and others. 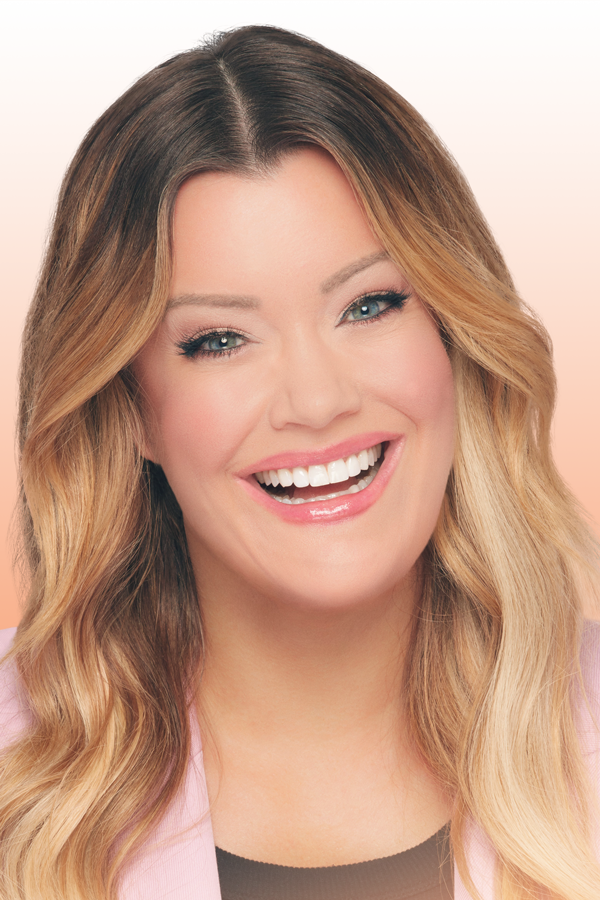 Jamie Kern Lima started IT Cosmetics from her living room and grew the company into the largest luxury makeup brand in the U.S. When she later sold the company to L’Oréal in a billion-dollar deal, Jamie became the first female CEO of a brand in L’Oréal’s 100+ year history. Her love for her customers matched with her remarkable authenticity and belief has led her to be recognized as one of Goldman Sachs’ 100 Most Intriguing Entrepreneurs and Forbes Americas Richest Self-Made Women. She has also received the 2019 Columbia University Medal of Excellence as well as the EY Entrepreneurial Winning Women award, among several others. Featured on Good Morning America, Today, CBS This Morning, CNBC, Nightline and in The New York Times, Oprah Magazine and others, her work and passion to inspire and mentor entrepreneurs, build businesses and give back has become well known around the world. Prior to launching IT Cosmetics, she was an award-winning news anchor. She is also a member of Harvard Women’s Leadership Forum as well as the CBS Board of Overseers. As an active philanthropist, she has donated over $40 million in product and funds to help women face the effects of cancer with confidence. Her #1 Wall Street Journal and New York Times best-selling book, Believe IT: How to Go from Underestimated to Unstoppable released in February 2021, and helps leaders overcome doubt and find courage to lead and live authentically.